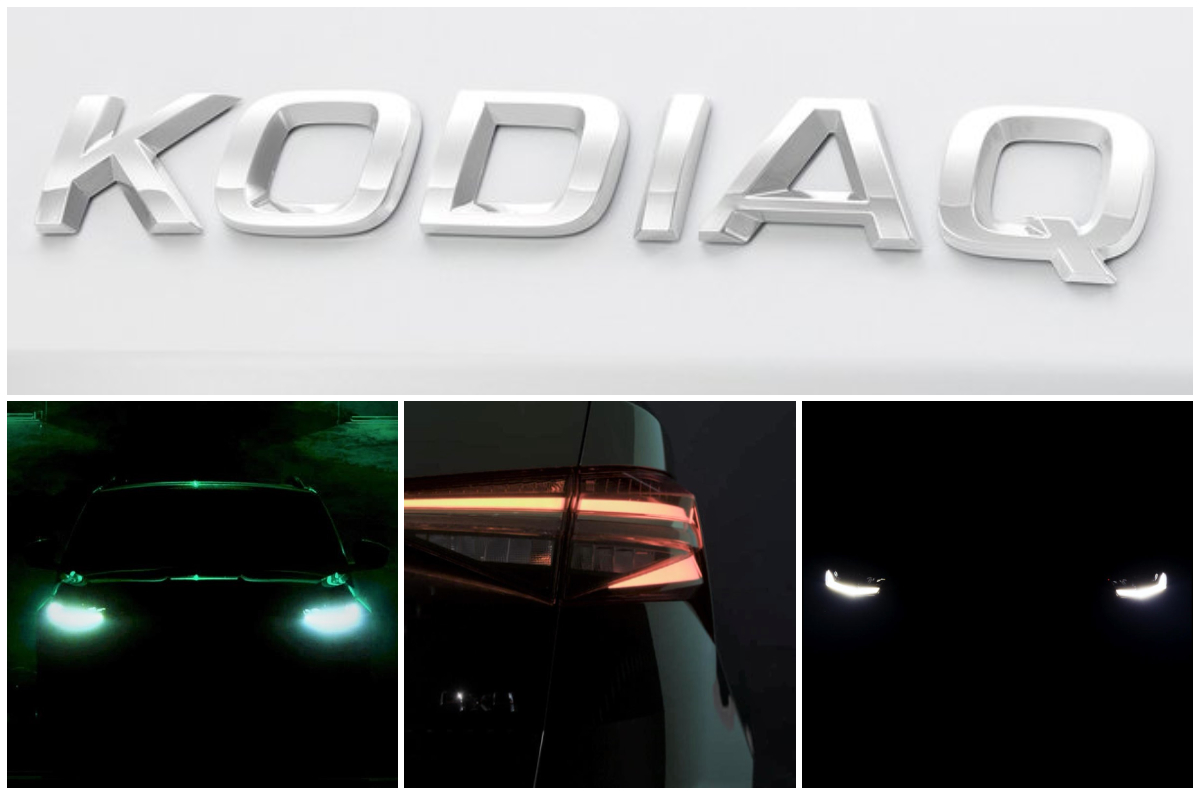 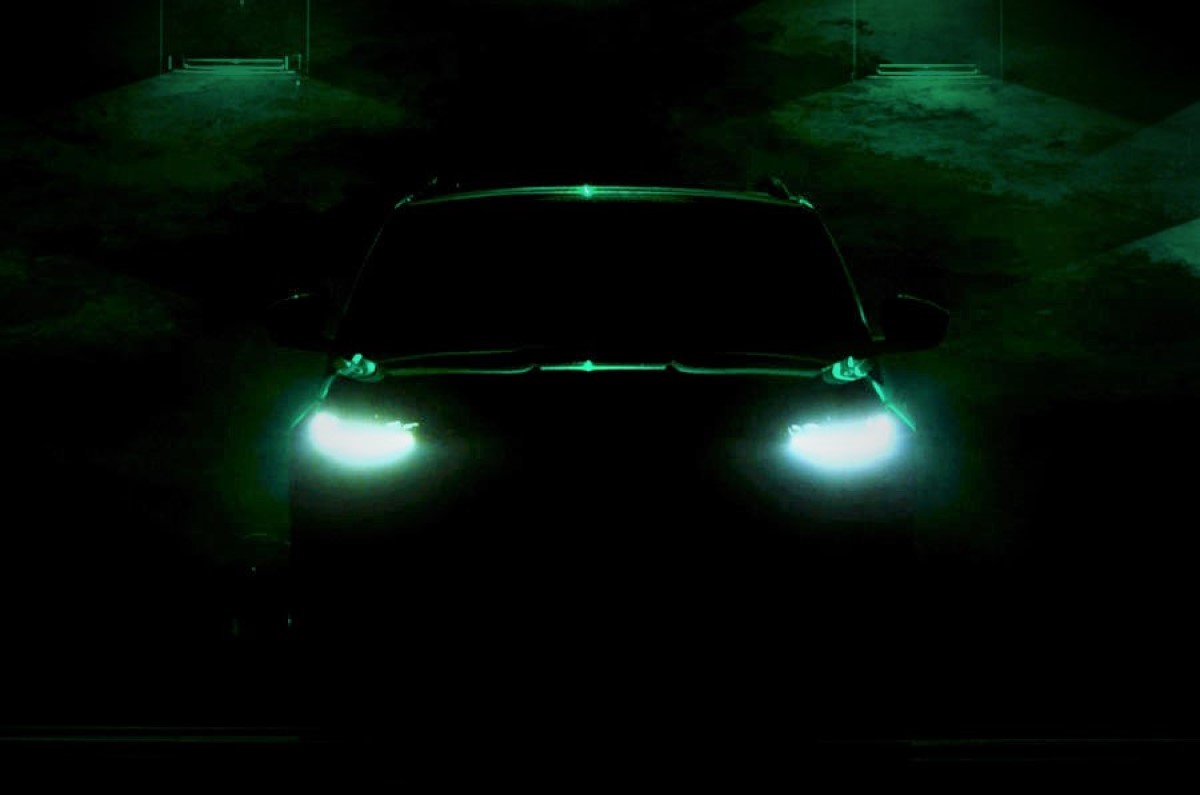 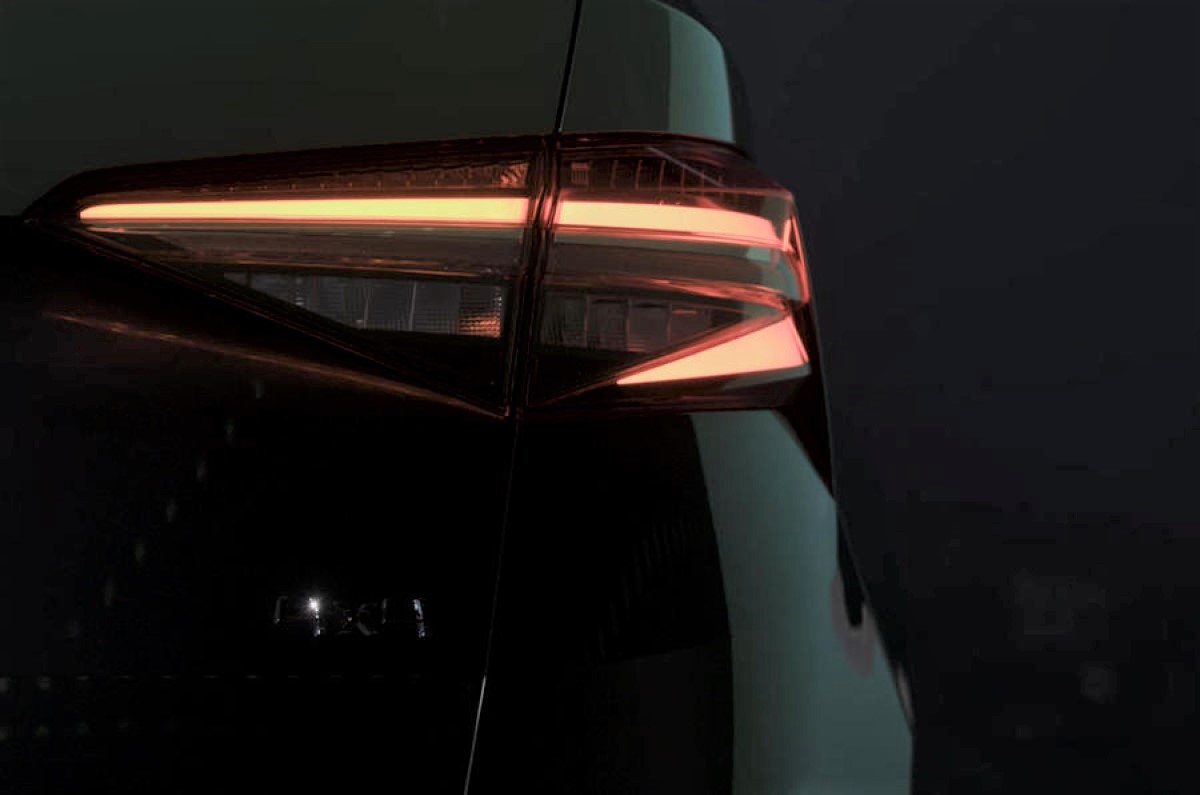 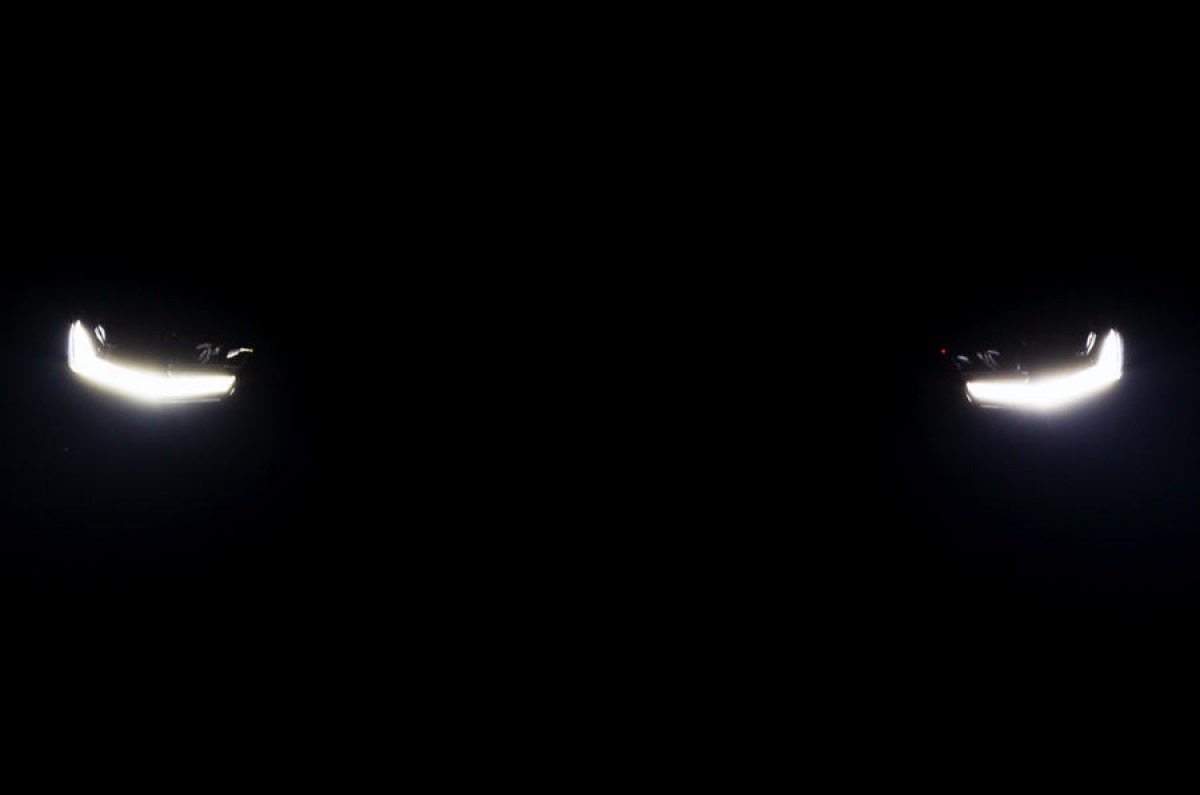 The 2021 Skoda Kodiaq’s design has been teased before its digital unveil on April 13, 2021. The images show a number of exterior changes to the seven-seat SUV, which is now midway through its lifecycle in international markets.

The teasers show that the nose is set to get a hexagonal grille, which is meant to make it more striking and upright. The Czech carmaker has also slimmed down the headlights and added a separate LED module under them to create “a new four-eyed look”. The rear gets tail-lights that are even more slender than the current model’s and includes crystalline structures in the design.

More information related to interiors, engine options, performance figures and on-board equipment is expected tomorrow. A sporty vRS model, which was discontinued in international markets in 2020 due to emission rules, is also anticipated at some stage as Skoda was adamant that it would return in 2021.

The Skoda Kodiaq first arrived in 2016 and since then, more than 6,00,000 Kodiaq SUVs have been sold all over the world.

The Kodiaq will return to India in facelift form in the third quarter of 2021 (July- September), according to Zac Hollis, Director of Sales, Service and Marketing, Skoda Auto India. This will make it the third launch Skoda has planned for this year and will be preceded by the new Skoda Octavia in April and the made-for-India Kushaq mid-size SUV slated for June 2021.

Discounts up to Rs 8 lakh on Skoda Octavia RS245

Is this the upcoming Kia MPV for India?