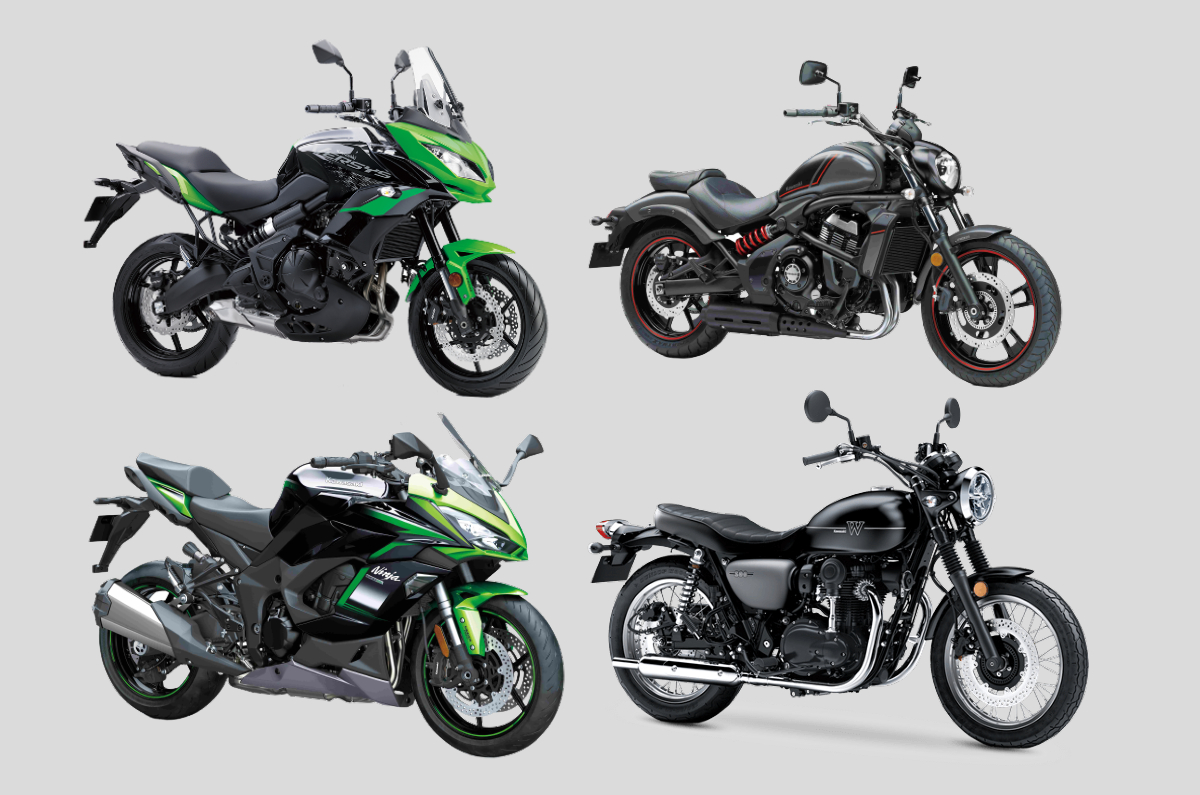 Kawasaki is offering big discounts on seven of its motorcycles till the end of this month.

Kawasaki has updated most of its models to BS6 spec. The company’s most recent launch is its litre-class supersport, the Ninja ZX-10R. To know more about it, head here.