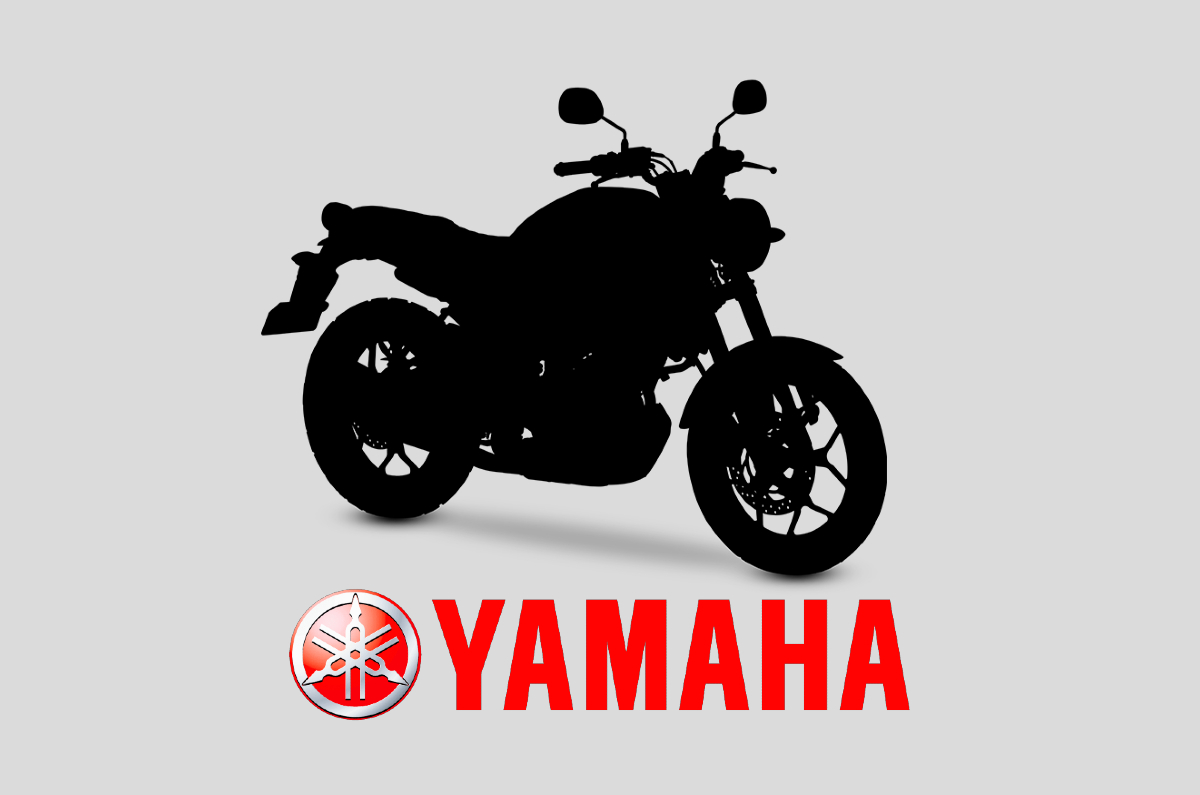 A government document has revealed some specifications of the upcoming Yamaha FZ-X that’s expected to go on sale soon.

Back in December 2020, Yamaha trademarked the name FZ-X and at the time we predicted it wouldn’t be an adventure bike as the FZ name has been exclusively used on street bikes. Last month, a new Yamaha motorcycle was spotted testing which could be the X, but it still remains to be seen.

Thanks to a government document, we now know quite a bit about the upcoming FZ-X. Firstly, it’s expected to use the engine from the 149cc FZS-FI platform and not the 250cc model. It looks to be using the same engine that makes 12.4hp at 7,250rpm. The bike also has an identical wheelbase at 1,330mm. 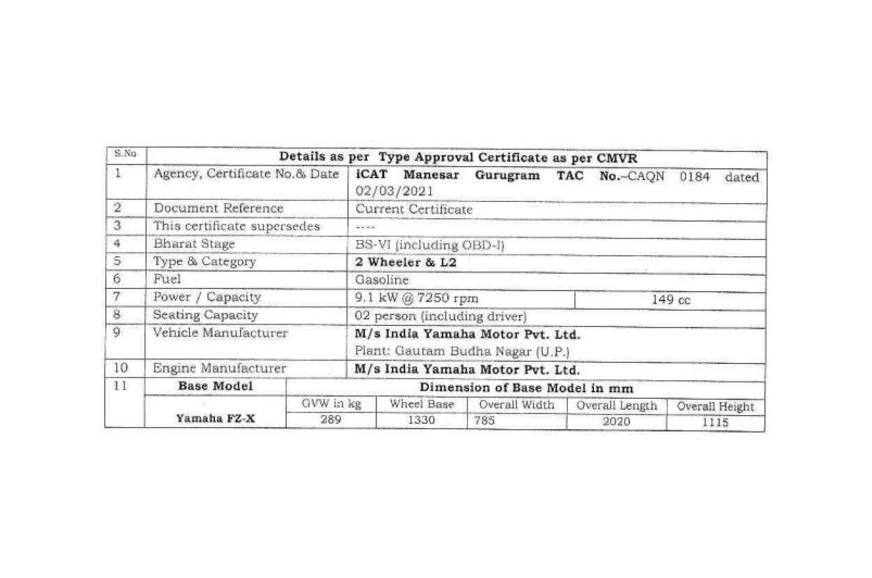 The differences between the FZ-X and FZS-FI when it comes to specifications can be seen in the length, width and height figures. The FZ-X is 2,020mm x 785mm x 1,115mm, while the FZS-FI measures 1,990mm x 780mm x 1,080mm. Different dimensions are expected as the X is expected to feature unique bodywork.

The Yamaha FZ-X is expected to be launched in India towards the end of May and the beginning of June. We expect Yamaha to reveal more details as we get closer to those dates.